A day in the life: The pit crew at West Surrey Racing 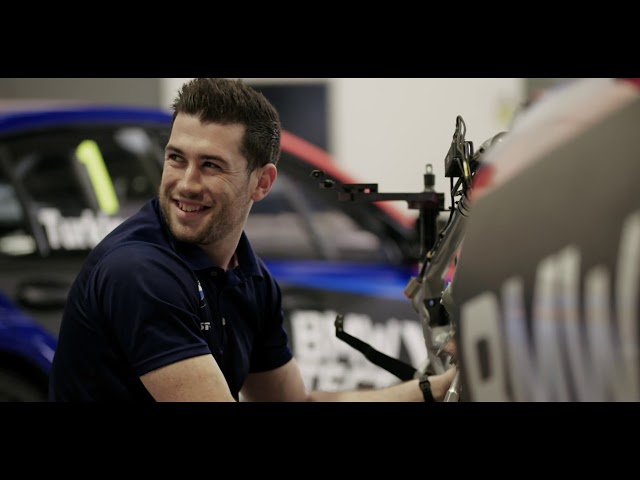 Being a member of the pit crew could take the prize for being one of the most interesting jobs there is out there. Spending days prepping their cars and working closely with the race car drivers makes pit crew members paramount in ensuring that the drivers are race ready and fit to win.

We got the opportunity to speak with the pit crew at West Surrey Racing, who look after the cars for Team BMW in British Touring Car Championships. When we spoke with the pit crew, they told us all about how they got into the profession, what their responsibilities are and how quickly it takes them to change a tyre!

Here are some highlights from the interview above, and some thoughts on getting into a career as a member of the pit crew yourself:

Becoming a member of the pit crew

There are several team members working at West Surrey Racing on the cars, most of whom are reasonably young and studying alongside their time working in the workshop or have gone full-time after taking part in work experience there. Whether you are interested in engineering or studying and want to get some real, valuable work experience; working as a member of a pit crew could be the perfect place to start your career. Some members of the pit crew did work experience at WSR and simply never left!

Adam, Tom Oliphant’s number two mechanic told us, “I did work experience here and I never left. Been [at West Surrey Racing] for a few years now, it’s my third season as number two.”

The workshop is filled with an atmosphere of possibility and people that are truly passionate about their work. Even though it was a huge space it felt full of bustle as the team talked and laughed together as they worked on the vehicles.

What a typical day involves

The pit crew members each have rankings and specific jobs and areas of the car that they look after, both on race day and in preparation for any future races. We spoke to Sophie who is a number two mechanic at WSR, who told us what her main responsibilities are as a member of the pit crew:

“I’m Sophie and I’m a number two mechanic. My personal responsibilities are the rear end of the car. So, I build the gear box, the differentials, the rear subframe, the body work and help my number one as and when he needs it.”

We get the impression that no two days are the same when working in the pit crew. However, during racing season we can safely say the team are very busy working hard every day. 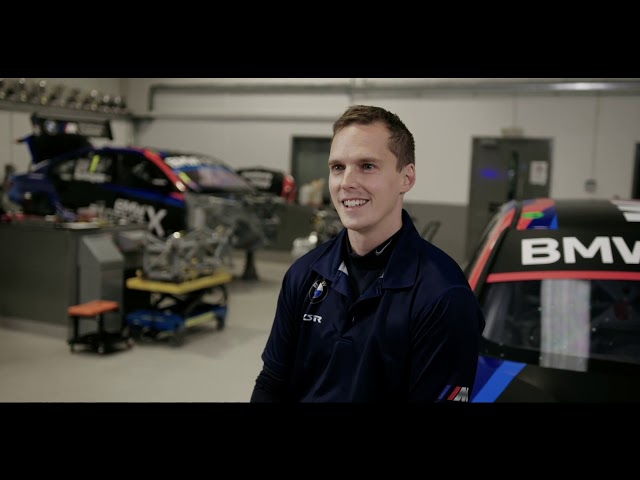 Top tips for looking after your car

Each of the pit crew also offered up some inside information on what to do to keep your car in tip top condition. You can learn a few tricks from the masters in the above video.

Monday to Friday, from 9am to 5pm

Do you have questions about our product or services? Find the answer in the FAQs
SEARCH THE FAQs